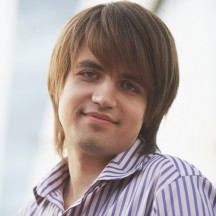 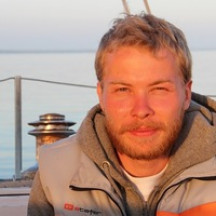 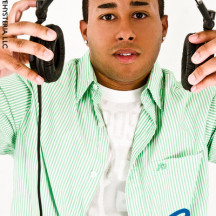 "At the tender age of ten Quincy Ortiz started DJ'ing for the very first time; that was on 1st June 1998 at an underground tech house and deep house party. After his first gig he was hooked. Even at a young age that he had an 'ear' for music and a talent for mixing different music genres such as old school hip hop, downtempo, funk and tech house.

His father was also a DJ at the time, and noticed that the boy was practicing on the turntables every chance he got. So Quincy started off with a few gigs on Saturdays at local house parties, during the summertime. After a few gigs he started to make a name for himself in the neighborhood as 'the young kid that can put it down on the turntables'.

A few years later he started to get more shows following in the underground chillout scene and at techno and deep house parties. Soon he started to draw hundreds of people to his live sets. He met a club promoter while networking at a local club; they exchanged phone numbers and met later at one of Quincy's shows. The club promoter was impressed with his skills and how he worked the crowd, as well as his abilities with mixing and scratching. So it was quick decided to give this young up and coming DJ the chance to spin at what was one of the biggest dance clubs in Baltimore, Maryland and Washington, D.C. at the time. 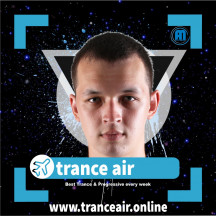